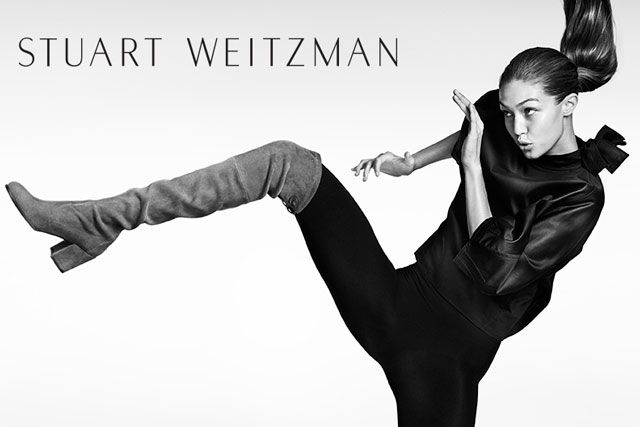 Gigi Hadid loves high heels and boots. So she’s the perfect star in Stuart Weitzman’s Fall 2016 campaign. She stars in it and shows off a few kicks in heels.

Hadid is on a roll this year. Having starred in some major campaigns, including one for BMW where you had to play “Where is Gigi?” after she takes a ride in one of four identical cars swerving across.

Now she is back in the fashion world and kicking it… quite literally. Gigi is starring in the new Stuart Weitzman ad campaign for fall 2016.

The interesting part here is that she models the new high heels and over-the-knee boots by showing off her favorite gym and kickboxing moves. “The campaign captures her power, agility and gracefulness with vigorous energy,” a statement from the brand read. “In the world of Stuart Weitzman, ‘sexy’ means being comfortable and confident in your own skin, and the photos capture that essence.”

Gigi kicks, jumps and punches for the sexy images, which feature her in the brand’s iconic footwear. She proves she can do just about any move in her Stuarts. Still, she won’t be boxing in them anytime soon. But they will be used quite a lot elsewhere.

“On the red carpet is where I take more fashion risks, and then street style is my real life,” Hadid said in a behind-the-scenes video for the campaign. “That’s why you see me in Stuart Weitzman so much because it’s always comfortable.”

She also claims her love for the over-the-knee boots. The over-the-knee silhouette has become so popular,” she said. “What I personally love about it is that you can wear [Stuart’s] low-heel version and it still makes your leg look long, unlike other pairs of flat shoes. I’ve worn it with miniskirts, over jeans.”

Rihanna is one of the celebrities who loves to experiment with daring high heels. Her...

They say thigh high boots can make you fall in love. If you’ve had doubts...

Mixing up the most casual of casual outfits with some more high fashion items can... 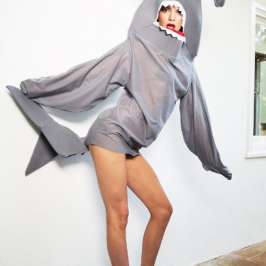 Kendall Jenner made her second appearance for Love Magazine’s Love Advent 2015 this time in...

Olivia Munn is among the celebrities who are not afraid to rock daring outfits for... 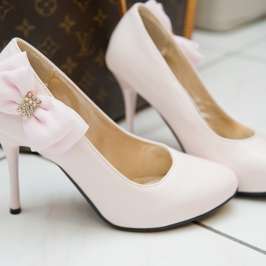 Weddings come with their fair share of rules for the clothes and shoes. Lets take...